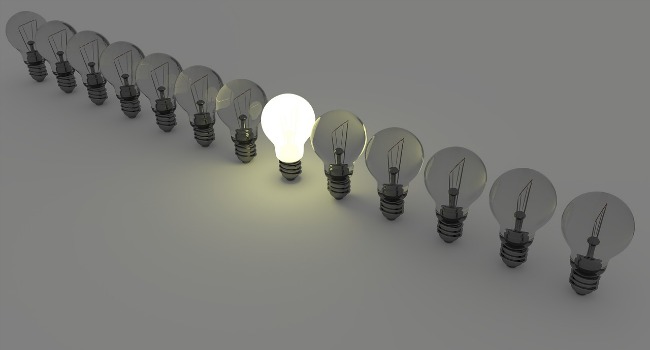 Prototyping and success: Why apple have lost their way

Innovation is defined simply as a “new idea, device, or method”. However, innovation is often also viewed as the application of better solutions that meet new requirements, unarticulated needs, or existing market needs. - Wikpedia

At the beginning of September, Apple released their new products with the usual fanfare and pageantry. I was surprised when my Social Media timelines were bombarded by countless memes and jokes about the new iPhone 7. More specifically, the memes were joking about the fact that Apple had removed the headphone jack from the device. First, I thought it was a hater’s reaction, so common on Social Media. But the jokes haven’t stopped, so I’ve decided to take a closer look into it. 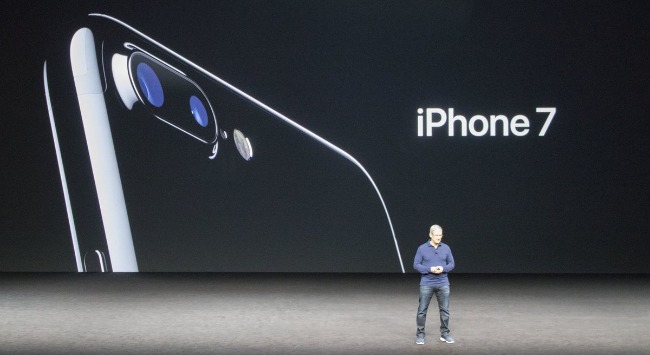 Apple executives explained during the media event that it had been done to save space and to usher in improvements in wireless headphone technology. In an interview for BuzzFeed, Apple VP Greg Joswiak, Dan Riccio, and Phil Schiller explained that the “removal of iPhone 7 headphone Jack was essential for water resistance, new camera system”, as described by MacRumors.

The audio connector is more than 100 years old. It had its last big innovation about 50 years ago. You know what that was? They made it smaller. It hasn’t been touched since then. It’s a dinosaur. It’s time to move on. - said Joswiak to BuzzFeed. 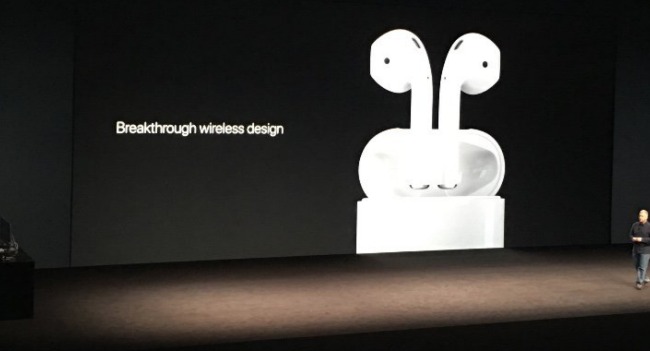 My first thought was that Apple wanted to be bold, taking “courage”, as they mentioned Steve Jobs. But after reading a few comments and articles about it, I was wondering how much the pressure to be innovative made them take a decision without thinking about the end-users. But, there is also a bigger problem for Apple.

Paradigm-shifting businesspeople like the late Apple CEO Steve Jobs are next to impossible to replace. We all remember Jobs, and one of last night’s messages to me was that Cook is no Jobs. - Doug Kass

Steve Jobs made more than his fair share of mistakes. One of the biggest cost him his job at Apple and the reason for this was very simple. Steve Jobs thought that he did not need to go through a stage of prototyping. As a result we saw the release of the Apple Lisa. This was a disaster and Jobs was out of a job. 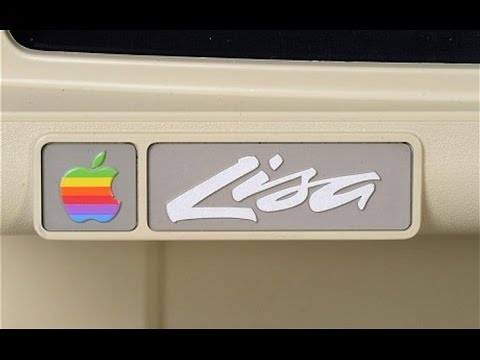 Apple is no stranger to killing things people use all the time — and even love. But the headphone jack? It’s on a whole other level than disc drives or ports named after their number of pins. The headphone jack predates not only Apple, but computers themselves. And it is ubiquitous. So, when you’re killing a century-old standard around which the entire audio industry developed, it’s wise to take precautions. - summarized BuzzFeed Managing Editor John Paczkowski. 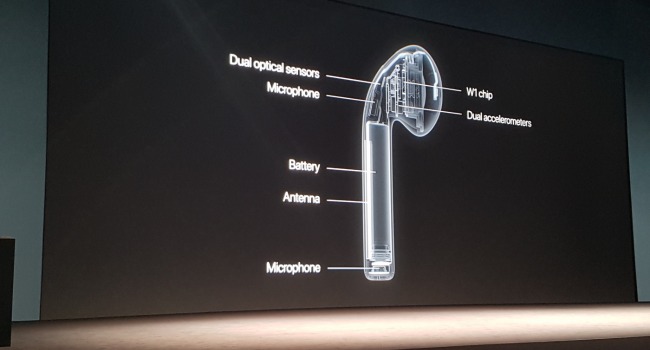 The solution offered by Apple was also launch their “airpods”, tiny and expensive wireless headphones which have to be charged to be used. I confess that when I saw the airpods, I couldn’t stop thinking how easy it will be to lose them. Or worse: as socks, lose only one of them. Them I started to remember of all my investment in having really good headphones that, contrary to what Joswiak said, they have becoming bigger. 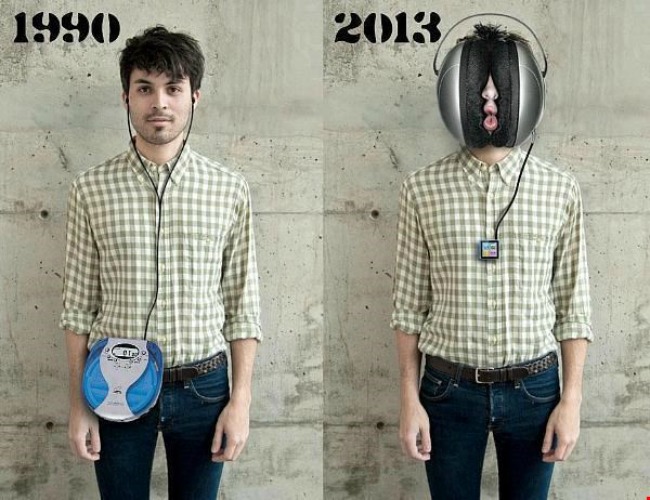 To make the transition “smoother”, Apple also offers a dongle as option to connect the “old” 3.5” wired headphones to the device. Although Motorola has also launched a new device without a headphone jack I was not still comfortable with the idea: “How am I gonna do manage as I charge my phone while I am also listening to music?”, “One more thing to carry on on my bag, one more thing to lose”.

While not everyone will be happy to see the headphone jack go, it’s nice to see that the iPhone 7 will at least ship some Apple-built option to allow the new phones to continue using older headphones, even as the company is clearly pushing for Lighting and wireless headphones going forward - @cgartenberg in the The Verge

OK. I’m all set to listen to some music on the new iPhone 7 https://t.co/hOs0NHkosv pic.twitter.com/OdKPeGsZ2I

Even trying to convince myself that Apple is a company aligned with the future and I should get adapted to the new trend, I still felt that the users’ life will become harder, when I read an article by Owen Williams on Medium. The developer and writer has listed the many steps to use a bluetooth headphones (about 14) against a 3.5” wired one (plug and play). In another article for The Verge, Nilay Patel wrote “Taking the headphone jack off phones is user-hostile and stupid”.

At this point I was still intrigued about why a company - who makes money also by selling music and just had acquired another tech giant, Beats, leader in headphones selling - was making music lovers’ life harder. A few people has been speculating that this is another strategy for Apple make money buy selling dongles and wireless headphones.

While it’s tough to make the case that dropping the headphone jack is better for consumers, the benefits for Apple are much easier to see. The iPhone 7 will be bought by tens of millions of people during the next few months alone, and its lack of a headphone jack is going to make many of them consider buying Lightning or Bluetooth headphones. Apple profits from both. - argues Jake Kastrenakes in the The Verge.

The fact is that we still don’t know if it was a right decision, my only concern is if this was a decision based on projected sales or truly in anticipation of a user need. I mean, how much was it was a business-centered or an user-centered decision. Or worse: how much was Apple, pressured by the need to be seen to be innovative, feed by their own belief that they can force a “potential wireless”?

Well, you can cite Steve Jobs when he said “You can’t just ask customers what they want and then try to give that to them. By the time you get it built, they’ll want something new”. Which reminds me of Henry Ford who said:

If I had asked people what they wanted, they would have said faster horses.

The future will reveal if Apple are creating a “vehicle of the future” or another technological tiller. What is become more sure is that Tim Cook has not learned from his mistakes of his predecessor.