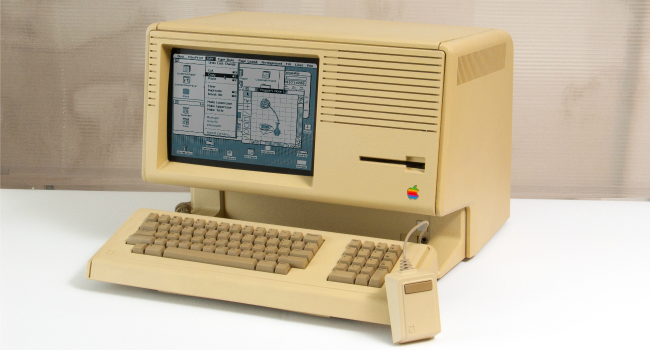 “The value of an idea lies in the using of it.” - Thomas Edison, General Electric Co-founder

Lean user research is not intended to be perfect, it should be an effective and efficient way to get your hands on usability feedback at every stage of your product roadmap.

The purpose of this post is to set out a basic framework for lean user research. It’s primarily aimed at entrepreneurs and startups who are at the early stages of product development. Ideally it ought to be used as a framework for the whole development process. 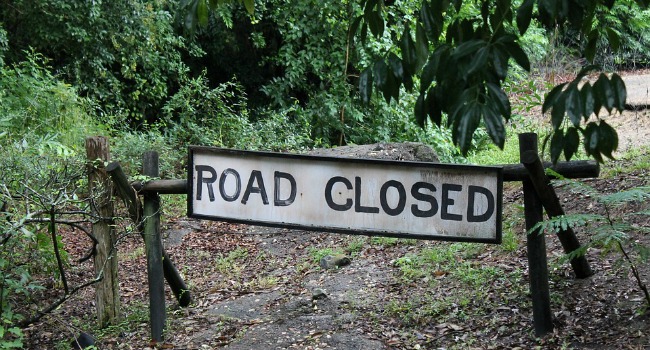 If you do not use research as a fundamental part of your product development process then you are essentially working in the dark. You’ll end up trying to solve problems which may or may not be real problems for real people. No matter how amazing your product or service, if no-one is willing and able to use it then it’s dead in the water and you’re wasting your time.

However, with a little preparation you can avoid all of these pitfalls and hopefully get on the road to a successful venture and an important learning experience.

The smart people have been thinking about design for millennia but it has finally become really trendy in the last few years. Design thinking is an important part of the research process because it makes you think about the bigger picture, the larger ecosystem into which your product or service will fit.

Think back to when you were a student. The most important piece of advice you got before going into an exam was to read the questions carefully. Many of us rush in, turn the paper over and literally empty our minds onto the page. There might be a lot of good stuff in your head but with no organisation it will be hard for anyone else to understand it. Design thinking would tell you to read the question carefully. Then spend time thinking about it, taking it apart, analysing it and figuring out exactly what you’re being asked. Maybe you would draw a mind map of the answer on your answer book. That is design thinking and that is the basis for all user research.

Who are your target audience?

So often people are working hard at the wrong thing. Working on the right thing is probably more important than working hard.

So you have lots of ideas for new innovative products. There is a lot of excitement around getting stuck in and getting prototypes up and running. STOP. You are going to put a lot of effort into developing a product or service, it will take time and money and, as sure as night follows day, there will be problems. One of those problems might very well be that nobody is paying for your product/service. There can be a myriad of reasons for this but the most likely is that you did not consider who your target audience would be at the start of the process. This one piece of information will determine almost every aspect of your development. It will determine what platform you will use, it will determine the channels through which you will market the service, it will determine the price point.

Apple Lisa and the fall of Steve Jobs

The Lisa was doomed because it was basically a prototype — an overpriced, underpowered cobbled-together ramshackle Mac.

One rather forgotten but very good example of not doing user research well is the Apple Lisa which was the first personal computer from Apple with a graphical user interface. When it was launched in 1983 it was an abject failure and sold barely 10,000 units. The failure of this product cost Steve Jobs his job at the time.

In the short term the demise of the Lisa may have cost Jobs his position at Apple but it also demonstrated the importance of long term vision and getting user feedback before spending a fortune on design and development. While Apple did a lot of things right when developing the Lisa, they made one unforgivable mistake and this led to the failure of the product:

It cost $10,000 (nearly $24,000 today), you could own the first desktop computer that let you use a mouse to fiddle with files on a digital desktop with a processor clocked at a blistering 5 MHz and 1 MB of RAM.

It was therefore, too expensive and just not good enough but it did prepare the ground for its more famous little brother the Apple Mac.

What problem are you going to solve? 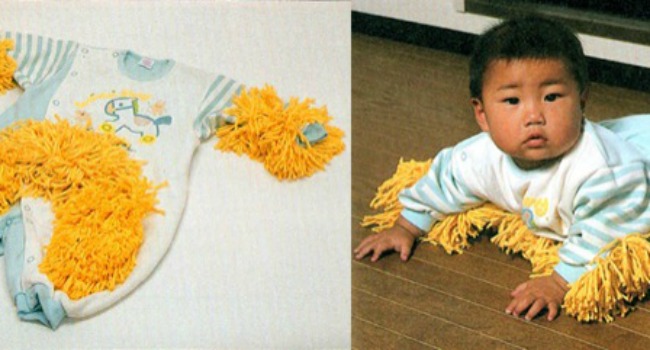 The more you learn about what people want before you build something, the less time and effort you will spend on redundant code, hundreds of hours of irrelevant meetings, and negative emotions of team members when they realise they wasted their blood, sweat and tears on something nobody wanted.

I started with the exam story earlier because that is essentially where lean user research needs to begin. You do not start with a product and then decide if it is something that people want. No matter how great your idea is, no matter how certain you are that it will work you need to begin by asking yourself some questions:

In lean user research the focus is on the user rather than the market. The aim at this stage is to find out what people need. There are many ways that you could do this and traditionally market research would have been one of the most popular methods to identify a space for a new product.

Has someone else tried to solve that problem?

Normally, the reaction to finding other existing solutions is one of despair. However, that is not the correct response. Being first into the market is not a guarantee of success. Everybody has heard of Google but what about Archie?

There were lots of search engines in the market when Google launched. VHS was not the first video format and the first ketchup was not made from tomatoes. Just because someone else has come up with a solution, doesn’t mean it’s the best solution or that you can’t improve on it.

Will users want to use your solution?

Raj: What do you think we should sell it for?
Howard: Well, based on the fact that our potential market is about 70 or 80 guys, and you want a submarine, I’d say about a million dollars a pop.

Raj: Well, what if we put out a lite version for half a million? You know, get the word of mouth going.
- The Big Bang theory

No matter how wonderful the solution, not matter how innovative it is, if people are not willing to pay for it then it is dead in the water.

Take the example of the Apple Lisa, whatever the technical limitations of the product; the price of the product was the final nail in the coffin. You might be able to convince people to trial a new product if you are giving it to them for free but to ask them to pay through the nose for something that just doesn’t work is a recipe for product failure.

Will users be able to use your solution?

As soon as I hear “launching in two weeks” (or even “two months”) and “usability testing” in the same sentence, I start to get that old fireman-headed-into-the-burning-chemical-factory feeling, because I have a pretty good idea of what’s going on.

There are a lot of product designs which are unusable for one reason or another. Given that product designers/innovators do not set out with the express objective of creating products or services that no-one wants to use, we must fall back on the fact that they didn’t carry out user testing at the outset of the development of these products.

It seems that 5 is the magic number when doing user testing. At the outset you need to know if there are any big usability obstacles which could scupper any chance that the product has in the marketplace and as long as you keep retesting and fixing the usability problems you come across you’ll get to a point where you’re happy with the product and your users are too.