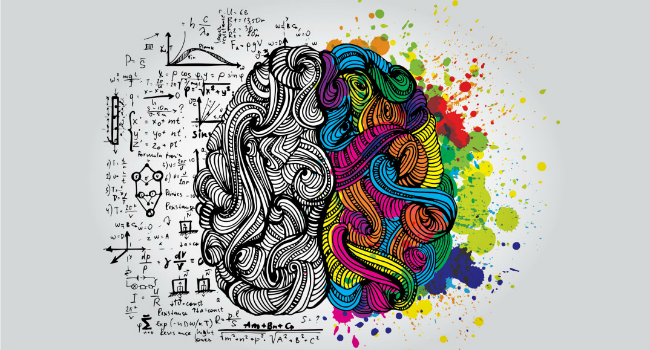 How to nurture your creativity

In a recent post I talked about the need to have lots of ideas in order to be able to find one really good one. While this sounds pretty good in theory, the practice of coming up with lots of ideas is a little more difficult.

In this post I’m going to show you some ways that you can have more ideas and also capture those ideas and grow them.

You need to understand from the outset that most of these ideas will not get past the first review. But that is the point of the process. The more times you try the closer you are to success.

Wherever you are, your brain is always coming up with ideas. The problem is that they float there in your conscious mind for a minute or two or three minutes at the very most and then disappear.

If you are serious about being creative you need to have a notebook beside you at all times. Make notes as you move through your day. There should be no filter at this stage. There is no such thing as a bad idea. There are lots of reasons why an idea won’t get any further than a line in your notebook, but there is no reason why it should not be in there. 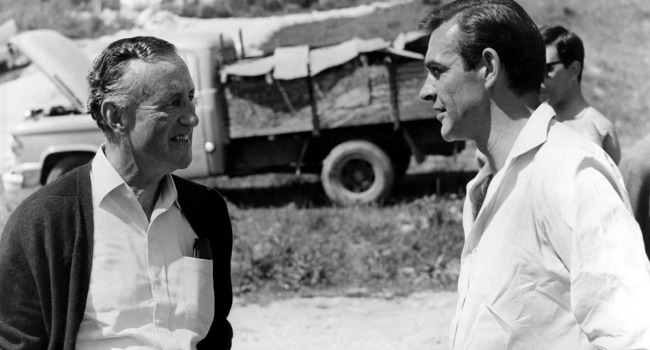 This is a line from one of the notebooks of Ian Fleming, creator of the James Bond. It lay unnoticed and unused for over 50 years until it’s potential was released and it became the title for Daniel Craig’s first outing as the British spy 007 in 2008. Timing is everything and you may look very differently on a scribbled note in a few days or even a few years but if it is not scribbled in your notebook then it has no chance and will die moments after it has entered your mind.

Surround yourself with other peoples’ ideas 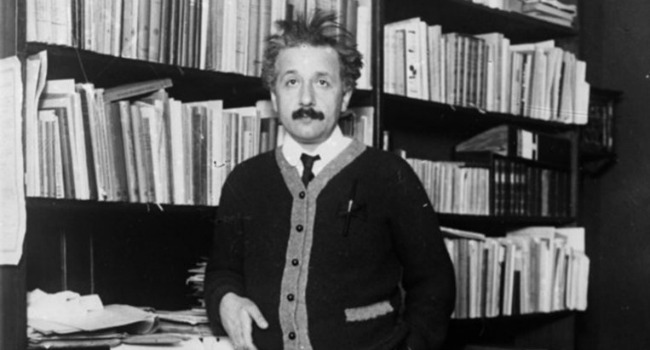 For seven years between 1902 and 1909 Albert Einstein worked in the patent office in Bern. Despite being outside the academic community and having to work 6 long days every week, Einstein still developed his special Theory on Relativity. How could he have been so creative during this time? There are a number of factors. First, as he was not in an academic job so he didn’t have to worry about publishing a steady stream of papers which would have become an obstacle to real creativity. It is not that working up lots of ideas is a bad thing, but you need to be able to devote time to the best ideas which is not possible if you have the pressure of constantly having to deliver publications. Quality rather than quantity needs to be the measure.

Second, he was coming in contact with other peoples’ creative ideas and inventions on a daily basis. Innovation was something that he was faced with on a daily basis. He also had to examine the new patent applications as part of his job which honed his critical faculties.

Third, and perhaps most important. Einstein spent a lot of his time on relatively undemanding tasks which allowed his subconscious time to be creative.

Use frustration to innovate 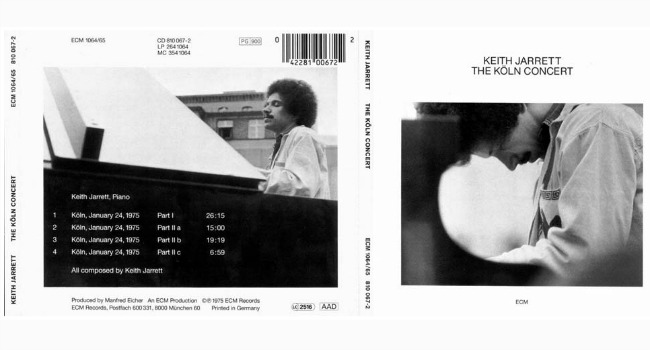 In 1975, Keith Jarrett played a concert at the Cologne Opera House. Prior to the concert he walked out and refused to play because of the state of the piano that he was expected to use. It was too small for the large concert hall, it was tinny and thin in the upper register and weak in the bass register and the pedals didn’t work properly. Not without some justification, Jarrett walked out and said that he would not be playing. However, the promoter of the concert was unusual in that she was a 17 year old Vera Brandes. She went out and stood in the rain and begged Jarrett not to cancel the show which was her first as a promoter and was sold out with 1400 expectant guests awaiting a performance. Jarrett could not say no to the teenager and replied: “Never forget… Only for you”.

There is a lesson we can learn from this. Frustration is a powerful catalyst for improvisation and indeed for innovation. It is an emotion that ought to be embraced and nurtured. Tim Harford talks about the Cologne concert and some other ways that frustration can make us even more creative.

Has this ever happened to you? You’re walking down the street, completely relaxed, and you are not thinking about any particular thing. Then all of a sudden the solution to a problem you’ve been working on for weeks pops into your head out of the blue.
Michael Michalko

We all get into routines that make us go into autopilot for sections of the day. We walk, cycle, drive the same way to work or we get the same train. While this may have the advantage of of allowing us to switch off for periods of the day, it means that our brain is also switched off. However, there are two ways to counter this.

First: Disrupt your routine - Switch your alarm back or forward a few minutes on a regular basis. If you usually drive to work then try and take a different route. Change the way you travel to work altogether. You don’t have to do this every day but at least once a week try to jerk yourself out of whatever routine you are in.

Second: Get your subconscious working on a problem - Set your brain a task when you are about to go into autopilot. Before you set off in the car, pick something and keep it in your mind. Maybe it’s a problem that you need to solve. Maybe it’s a process that you think needs to be changed. It doesn’t matter really what the task is but consciously tell yourself to think about it and then switch off.

So, what have we learned in this post? Creativity may seem at times like a eureka moment but it takes a lot of effort to get to that moment and there are ways to get there more quickly. Capture all of your ideas no matter how silly they may seem at the time. Let your subconscious mind have time to percolate the ideas when you are frustrated, use that as an opportunity not an obstacle.