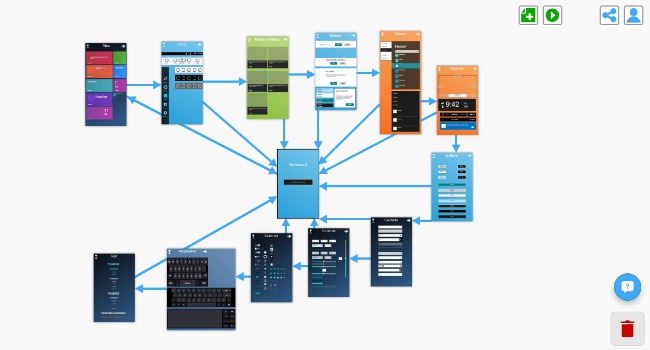 How to get from idea to prototype in 5 steps

The best way to have a good idea is to have lots of ideas.
Linus Pauling

The word ‘prototype’ has a long history. It derives ultimately from two ancient Greek words: photos (first) and typos (impression). It is important to understand that prototypes come at the beginning. They are essential because they allow you to get feedback. Without a prototype you can talk to potential users and get their feedback on your idea, but the usefulness of this feedback is minuscule in comparison with having a prototype for your users to try out and comment on right there and then.

No matter how good you think your idea is there’s no guarantee that other people will feel the same about it. It’s not enough to come up with one good idea. You need to concentrate on finding as many ideas as possible and then discard those ideas as quickly as possible. This may not be how you imagined the creative process but as Einstein said, creativity is “1% inspiration and 99% perspiration”. You have to be able to iterate your ideas and when you find one that’s worth pursuing, you have to have the courage to follow it.

The path to creativity needs to be built on a strong focus, attention to detail and the ability to genuinely challenge orthodoxies. Grayson Perry

It is worth remembering that creativity is hard work. 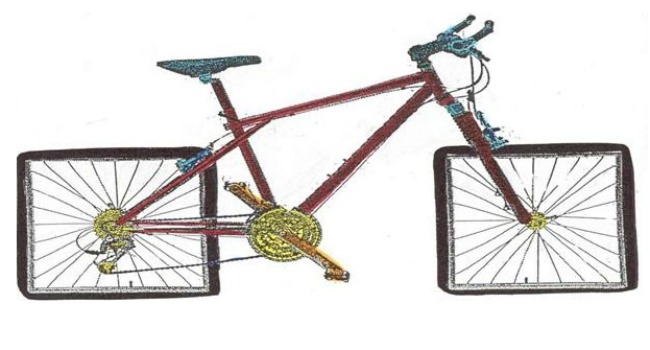 It is a capital mistake to theorize before one has data. Insensibly one begins to twist facts to suit theories, instead of theories to suit facts. – Sir Arthur Conan Doyle, A Scandal in Bohemia

Researching your target market should be an integral part of the process. There’s no point in coming up with a beautiful prototype of an idea that’s already been done unless you have found a niche in the market where those other solutions don’t reach.

A persona is generally based on user research and incorporates the needs, goals, and observed behavior patterns of your target audience.

If you can’t write down on a card exactly who your target audience is then you need to move back to the research stage. One major mistake that designers make is believing their idea is just so great that it will find a market. This could be called the Field of Dreams approach to app design: Build it and they will come. You need to flip this on its head and discover what ‘they’ want and then build that.

For the purpose of this article, lets pretend you want to design a music app for older people. So, as part of the research you’ll need to find out if this is a viable idea. There are some important questions to ask. Do older people want to use mobile apps to listen to music? What sort of devices are they using? Are there enough older people who are tech savvy and also interested in music. Do older people have a large enough chunk of the overall wealth or purchasing power to be a viable target financially and what is the current usage data on the older generation and similar apps? 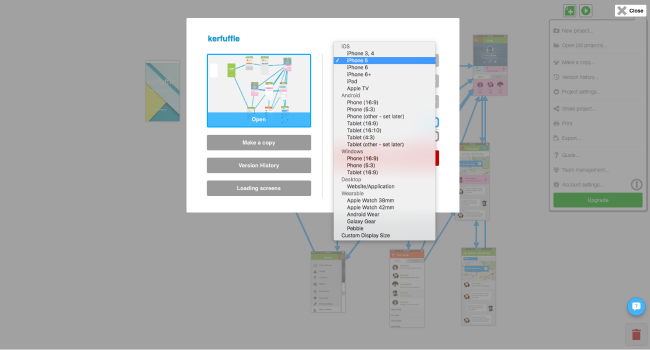 Once you are confident that there is a market for the app, you can now decide what platform to design for. Be specific, find out what devices/platforms your target audience are most likely to use. Is it going to be a web or mobile application? Are your users going to be using smartphone, tablet, laptop or desktop? It is essential that you have a clear idea as to the platform and even the type of device. All of this is easy to find with a bit of research and will save you a lot of trouble in the design phase.

Having done extensive research you might find that the music app for the more senior digital immigrants would be primarily used on tablet. There would be little point therefore devoting time and energy on designing for a smartphone or notepad. 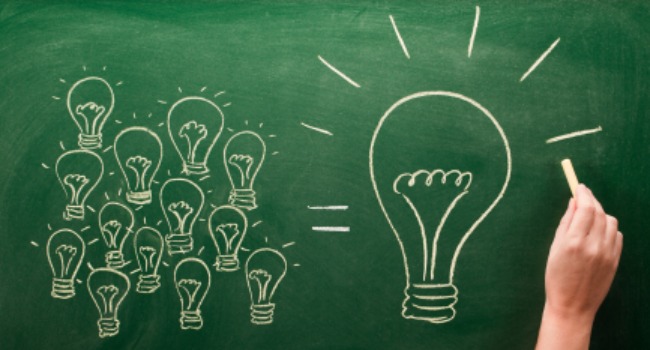 Leonard: Thank you. I thought we might start by talking about the user interface.
Sheldon: Oh, dear Lord, we’re doomed.
The Big Bang Theory

Once you have done your research you can get your prototype up and running. You have all the information that is necessary. Keep in mind during this phase that there is a good chance that almost nothing that appears in the early prototype will end up in the functional app. It is important therefore that you are not precious about your design.

If you are not embarrassed by the first version of your product, you’ve launched too late.
Reid Hoffman

You are at the centre of the data web concerning your application. You know how you would like your app to look, you know how it should work. You’ve gotten a lot of feedback from users and investors and now you are suffering from data overload. Remember that you are working on version 1.0. You will look back on this in the future and laugh at all the mistakes you made. Without version 1.0, nothing else would have been possible.

It is also important to have a thick skin. There is little point in getting vague feedback about your app. You need people to tell you where it could be better, where it confuses them and where it does not do what they want it to do. You do not have to take all of this feedback onboard but you need to take enough on board to get to version 2.0.