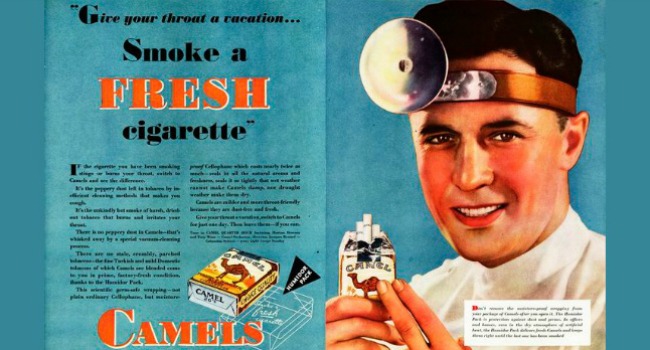 The ethics of design - how much should you manipulate your users?

Addicts are customers for life.

In 1929, a man called Edward Bernays staged an event that would double the market size of an entire industry, lead to many thousands of deaths and create billions of dollars of wealth for the already rich customers he represented. What he did is a fascinating story that must be told and begs the same question of every one of us - when faced with a similar opportunity to design a customer experience with the same impact - would you do it?

Bernays was a student of the times he lived in. A nephew of Sigmund Freud, he studied psychoanalysis and marvelled at the effectiveness (if not the purpose) of the propaganda used by the Germans during WW1 to control and motivate their population. After the conclusion of the war he set up his own agency. Realising the word ‘propaganda’ was now out of favour, he coined a new term for the services his new company offered. He called his new service “public relations”.

Fast forward to 1929. Bernays and his PR agency were in the employ of the American Tobacco company. Their problem: a taboo existed around women smoking - it was seen as corrupt and inappropriate. Less than 5% of cigarette sales in America were to women. If the tobacco companies could break the taboo, it would result in a massive increase in the potential customer base for their products. So Bernays conceived of and executed his now infamous “Torches of Freedom” campaign for them. 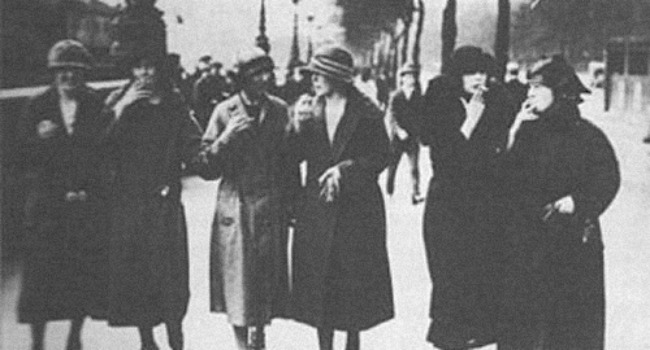 In it, he planted a group of women in the Easter Sunday Parade in New York. At a given signal, they lit up “torches of freedom” (cigarettes) to protest against the injustice of the taboo. Unsurprisingly, photographers were right on hand to capture the moment. The event made headline news all around the world. The taboo was broken and sales of cigarettes to women sky rocketed. For Bernays, it was just another happy customer (the cigarette company) and another successful campaign - all because he created a meaningful statement not about the product, but created an emotional attachment between his product and his users - the kind of thing we try to do every day with great design.

Why did it work? 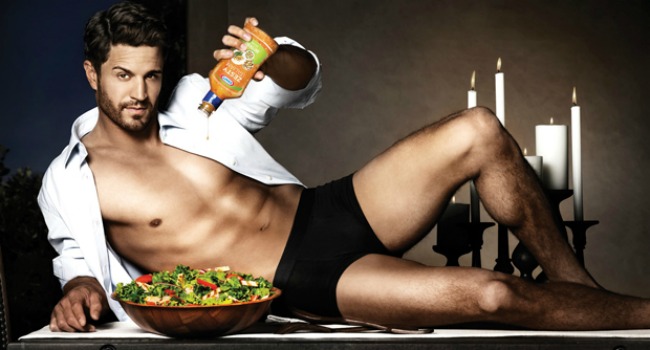 Bernays understood that by combining psychoanalysis and crowd theory and targeting the baser human emotions of fear, anger and lust, he could create a demand for a product based on desire rather than usability or functionality. This was a far more effective way of creating demand than trying to sell a product on the value it brought to your daily life - and ties in exactly with what the design hierarchy of needs tells us we should be doing for our customers. 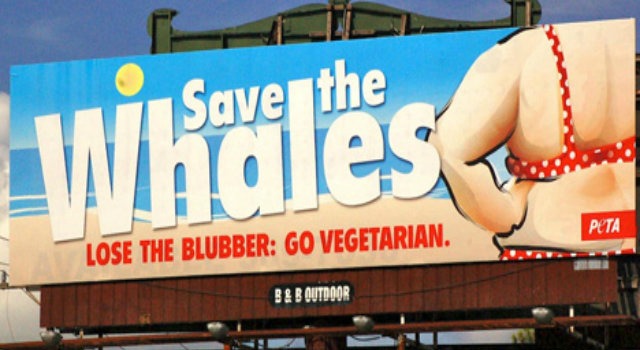 What Bernays proved is that targeting the user’s primordial emotions - lust, anger and fear - was far more effective at getting them to adopt a product or idea.

Users should be free to make their own choices.

The marketing and advertising associated with your product is integrally linked to the quality of the user experience. The advent of user centered design and lean product validation means that marketing, development, support and other functions in a company are now reporting to a head of user experience - all work performed in the company should stem from the need to provide a user experience that doesn’t just deliver the functional goals of the software, but manages to do it at an emotional level. That means that these ethical decisions will soon become the property of the UX team and not the marketing team. You’ve got to build a desirable user experience, and part of that is understanding and trading off the ethical considerations of the product you are building.

Some ethical considerations for when you design

What does the future hold? 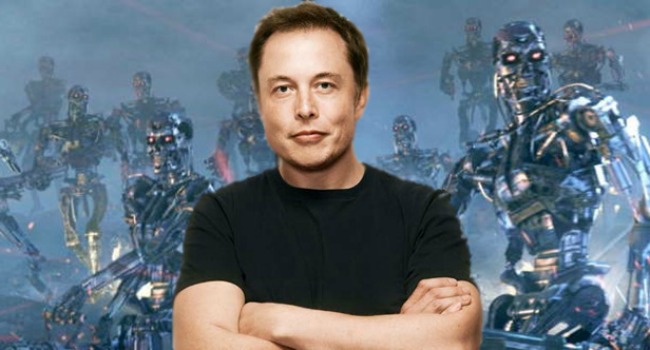 The design hierarchy of needs says the ultimate goal we have as designers has always been to create pleasurable and meaningful user experiences. But are there times we would deliberately stop short of this for the benefit of society?

In the coming decades, UI design will invade our minds, read our emotions and track everything we look at. Combined with big data and the ever improving field of UX research, the solutions we can provide to users will become far more varied and powerful and create a new wave of ethical conundrums. Other industries are already looking into the ethics of future technological change. Artificial intelligence ethics standards are being worked on by Google and the AI board. Elon Musk invested a billion dollars in getting to an ethical AI before Google and Facebook. Design should be doing it too.