From Apple to Starbucks, it’s easy to see the impact that a strong logo has on a company’s image and branding. A well-designed logo immediately connects our minds to the business without needing any other context to the company’s name — this is the holy grail of business recognition.

While the logo is only part of a larger brand system, the logo is oftentimes the most recognizable element of a company’s brand and therefore a great deal of consideration should be placed on its design. A great logo should successfully communicate the needs of the brand, but remain useful and timeless as the company matures and evolves over time.

A great business logo must resonate with the company’s mission and values; it must be memorable, and it must be easy to identify. It’s no wonder that so many companies have difficulty in finding the right logo and invest hundreds of thousands of dollars into the perfect logo.

Here’s our list of what we view as the greatest logos of all time to help inspire you to create an unforgettable logo for your own business. 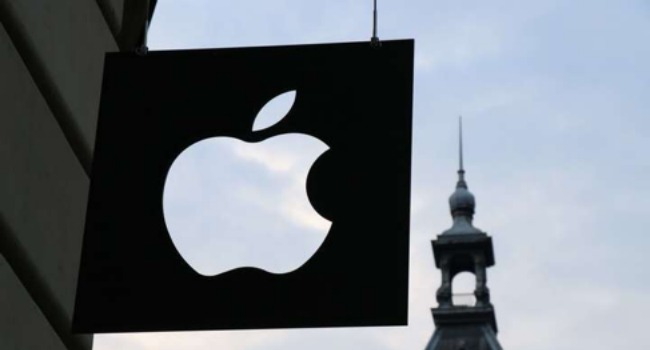 The “bitten apple” logo is one of the world’s most recognizable logos, and has represented the computer manufacturer Apple Inc. for the past three decades. Apple’s symbol perfectly matches the name of the company, but most people don’t know the history of the bitten apple and how it came into existence.

Apple’s first official logo was not an apple. Instead, it featured Isaac Newton, the man who discovered gravity when an apple supposedly fell and landed on his head. Created by Apple co-founder, Ronald Wayne, during the company’s incorporation in the early 1970s, the logo initially featured Newton sitting under an apple tree, meant to represent the idea of discovery. The Newton logo would last only until 1976 before designer Rob Janoff created the now classic logo.

Janoff’s design for the well-known minimalist rainbow logo was the perfect representation of Apple’s newest computer, Apple II, which was the first PC with color display. In 1998, the bitten apple got a new paint job and took on a metallic and embossed look, introducing the next evolution of the company’s products, such as the iPod, MacBook, iPhone, and more. Today, it still represents Apple’s innovative and revolutionary mindset that has turned them into one of the world’s most powerful companies. 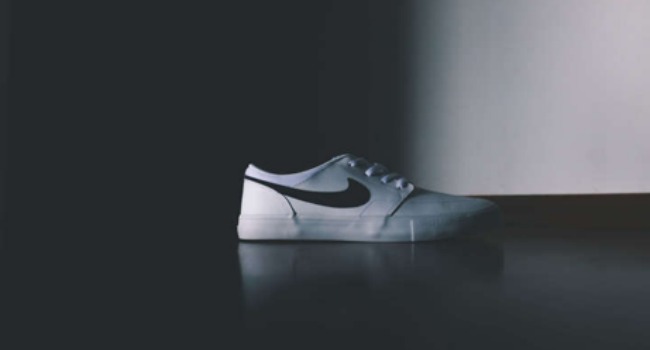 Over the years, this logo has gained universal recognition. Surprisingly, the logo was created by a graphic design student at Portland State University.

Phil Knight, Nike’s founder, met Carolyn Davidson in 1969 and hired her at a whopping $2 an hour to design a logo for his company. Davidson was paid a total of $35 for her logo design, which back then was used for Knight’s side job.

Davidson’s Nike swoosh design was created to signify movement and speed while also resembling a wing that represented the Greek goddess of victory, Nike.

While Davidson didn’t immediately profit from her 17.5 hours of work on the logo, she was later given Nike stock, now estimated to be worth over one million dollars. 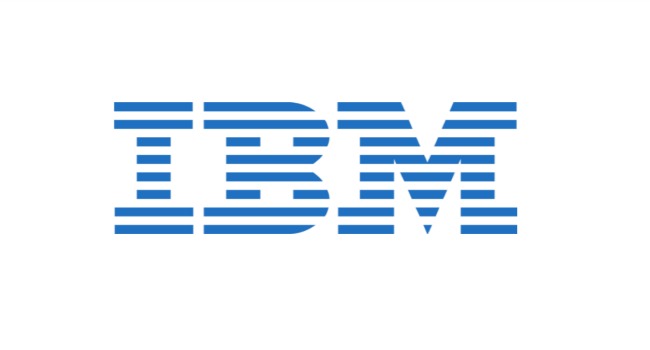 International Business Machines (IBM) has become one of the world’s most widely recognized brands, largely due to their logo. The logo’s simplicity and attractiveness are captivating, and accurately match the brand name and quality. Its design is representative of the confidence, uniqueness, and superiority that IBM’s products possess, and it has played a crucial role in promoting the company in the IT market.

While the earliest version of the IBM logo consisted of a globe, the company transformed and modified it many times before creating the simpler logo design that we know today. The newly transformed logo featured the letters ‘IBM’ in a bold and sophisticated font style. Although IBM has tweaked the logo several times since, the typeface has remained identical over the last 40 years. 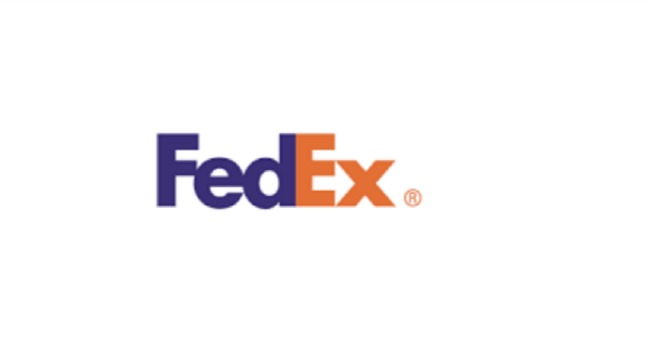 Richard Runyon designed the original Federal Express (FedEx) logo in 1973. However, it was redesigned soon after the expansion of FedEx’s business into a company offering courier, freight, and logistics services. In 1994, Lindon Leader of Lander Associates created FedEx’s now most recognized corporate symbol.

There is a subliminal design within the logo that many people miss. There is a space between the ‘E’ and the ‘x’ that contains an arrow pointing towards the right. FedEx’s logo design and hidden arrow symbol show how a simple and thoughtful design can still be extremely effective. 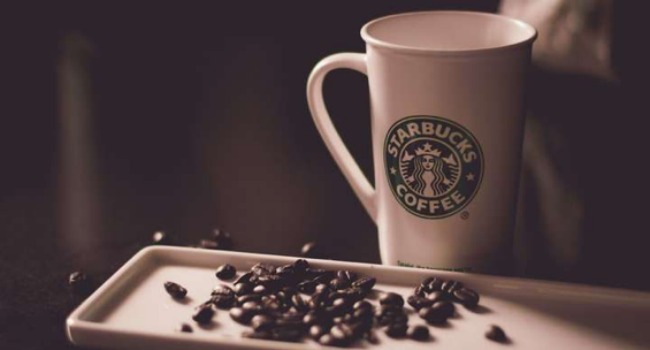 Starbuck’s iconic mermaid logo is a unique design that easily catches the interest and attention of onlookers. This memorable symbol is one of the world’s most recognized logos, and has greatly contributed to Starbucks’ worldwide success.

The original logo had the image of a twin-tailed mermaid (also known as a siren). In Greek mythology, sirens would lure sailors to a shipwreck off the coast of what was called Starbuck Island. Starbucks adopted the siren to symbolize the unavoidable allure of their coffee.

Over the last 40 years, the original logo has undergone many changes, including some major changes in 1987 once Howard Schultz acquired the company. Since taking over, Schultz cleaned up Starbucks’ logo and added a more corporate polished look to the logo’s design. Over time, the logo has evolved with the company’s rapid growth, popularity and international presence. However, the iconic Mermaid has remained prominent, luring coffee lovers all over the world.

Whether your company’s logo design is based on symbolism or a word mark, a great logo matches the promise that a company makes to its customers. Your logo is potentially the first thing that people see; it represents your company and reflects what your company does.

Your logo helps people recognize you as a business and distinguishes you from your competitors. Make sure that your logo is memorable and shows your potential customers what your business stands for.

Ready for a logo that will take your brand to the next level? Here are some design tips to get you started.

About the Author:
Emerson Stone is a product-centric design agency based in Boulder, Colorado. They help brands take their business to the next level through branding, strategic consulting, application development, product development, and much more.