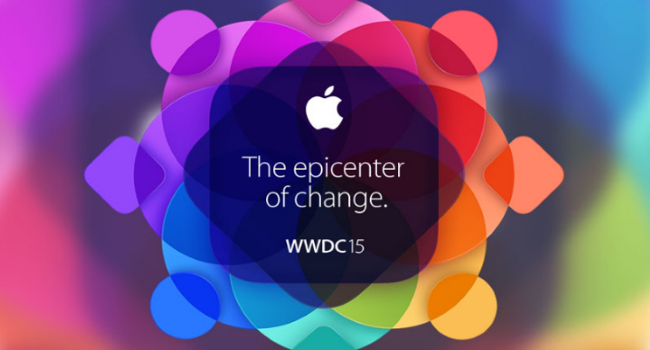 Apple introduced their newest OS at WWDC 2015 in San Francisco and gave designers and developers just enough bait to get them excited and preparing for the actual release, rumoured to be heading our way in Autumn 2015.

This newest release is focused on bringing an improved user experience more so than lots of new features. Engineers have been busy fixing bugs, maintaining stability and boosting performance in the new system. Although many rumours and predictions suggested that we should expect mostly technical updates, there will also be new functionality for those hoping to design apps for the system.

Transit now lets you see maps of all public transport routes as well as arrival and departure times. It will allow the user to ask Siri for information, such as: “which train should I take to get home”?

Augmented reality maps will highlight places you like going or places of interest. For example, a concert program could show up if you’re standing outside a concert hall or a menu outside of a restaurant. 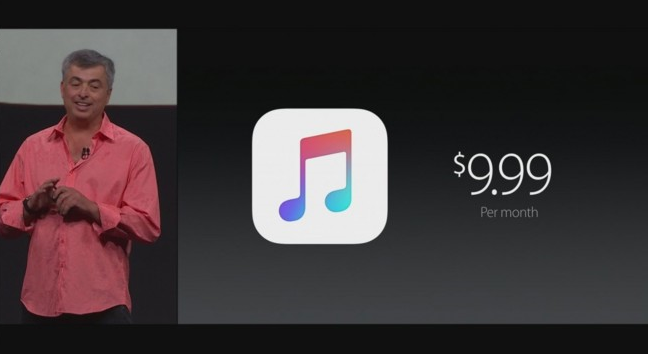 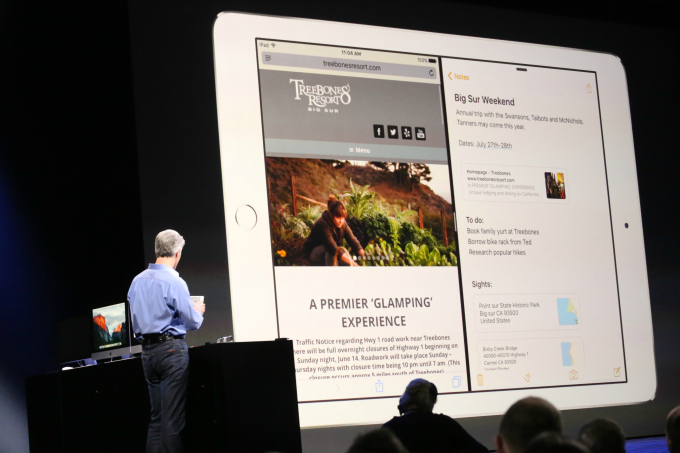 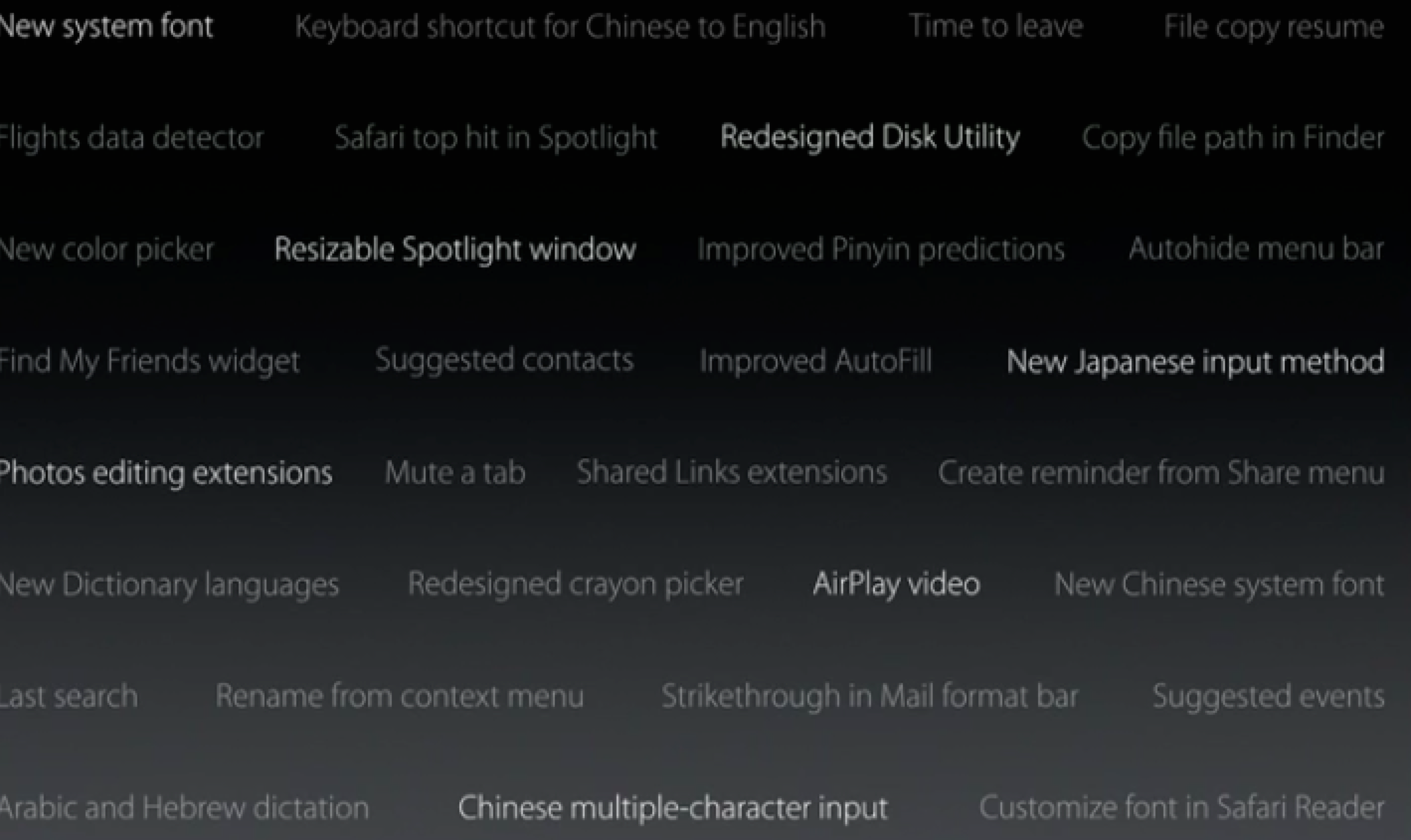 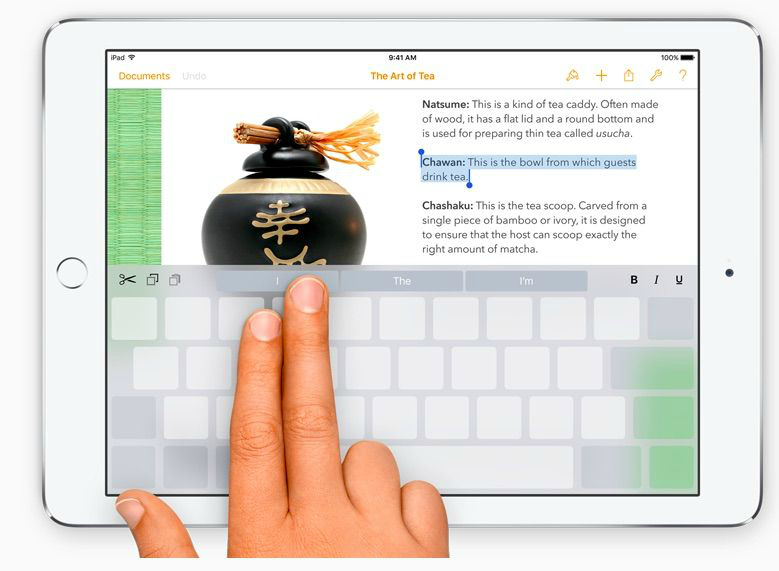