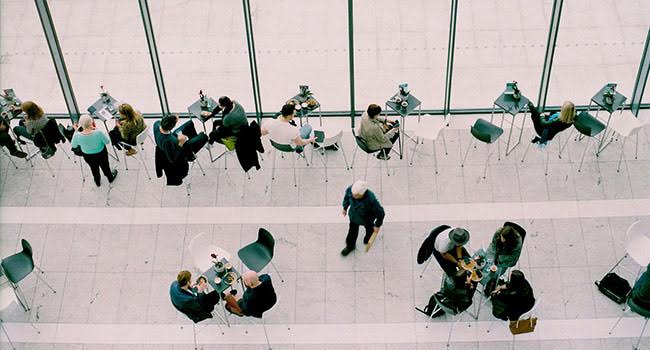 How to build a career in UX

So you want to work in UX? What are the skills and knowledge which you need to break into the industry? Who should you be talking to? Mindaugas Petrutis, founder of Sketchlabs.io, is an expert in design recruitment. He talks to us about his concerns with the mismatch between design industry needs and design graduates. He also questions the traditional way of applying for jobs and challenges job seekers to engage with the UX community.

In our earlier post we looked at design recruitment from the point of view of the employer and the current trend to hire UX professionals. We wanted to take the opportunity to take a look at the same area but from the opposite point of view and find the best way for new entrants to make their way into the UX industry. UX professionals are in big demand: just look at the avalanche of posts being advertised. It seems to have become the norm for UI designers and designers in general to move into UX roles. As a result we’ve seen the rise of the UI/UX role. We are not going to get into all the rights and wrongs of what makes a UX/UI professional (the short answer is that they don’t exist). Although there is an exception: if you are dealing with a small organisation then it’s possible that HR may insist that someone takes on the UX responsibility while focussing on another role such as UI. This is far from ideal and is best avoided if at all possible.

Breaking into the industry

UX design has a low barrier of entry

How can graduates and those transitioning from another sector find a job in the UX industry? It has been said in the past that UX design has a low barrier of entry. Is this true? Well, yes and no. It may have been true at some point in the past when UX was a new born role and anyone could dress themselves up as a UXer. Nowadays, it’s different. In those organisations where the UX role has reached maturity, it is taken to be a serious and important part of the product team. In organisations where the role has not matured, the UX role may be less valued. 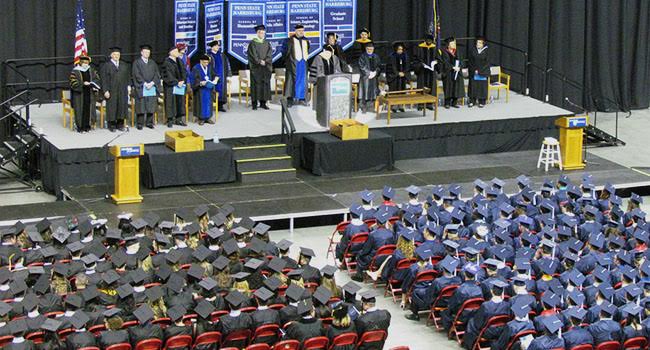 The greatest thing in this world is not so much where we stand, as in what direction we are moving. — Oliver Wendell Holmes

For most graduates the main problem when you enter the job market is getting sufficient and relevant experience. You have some letters after your name and you are eager to earn your first pay cheque but how do you get your foot in the door. The big stumbling block for all graduates is experience and the dreaded line in the potential job spec: 2-5 years experience required. How can a graduate have 2-5 years experience in any profession. It is not chronologically possible. Even allowing for some work experience as part of your course, this probably won’t stretch to more than six months at most.

The problem for UX graduates is there are not many junior UX roles. Those positions that are available require someone with experience. This is especially the case in smaller organisations. 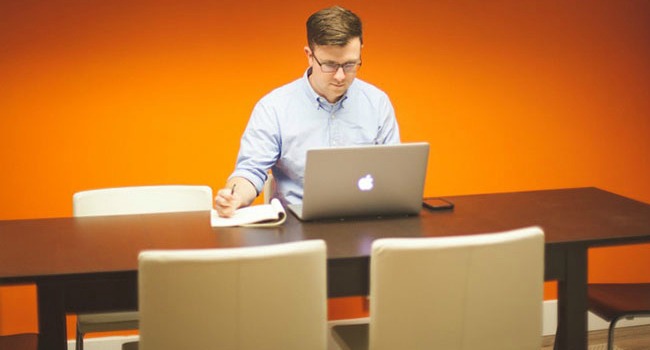 How to you make your name and meet people?

Go to events such as meet ups, hackathons and camps.

Reach out to the people in the design community. Ask for 5 minutes of their time for some advice. You’ll be pleasantly surprised if you reach out to enough people.

Founders are always looking for someone different and worthwhile, make it your goal to meet them and show your worth.

I will prepare and some day my chance will come.- Abraham Lincoln

A little research can pay big dividends. Realistically, HR departments are trying to match CVs and job specs as they are written. Busy department heads delegate the responsibility to the last person who held the position to write out the job spec. This is then sent on to the HR department. In the meantime, the department head decides that there are a few things that it would be nice to have in the new recruit which his department is missing and before you know it the job spec is now describing what is known as the UX unicorn, a much sought after creature with endless skills and talents. 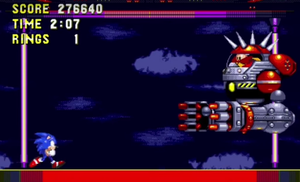 For most jobseekers the normal process is simple. Write CV/ mail CV to employers/ receive rejection email (if you are lucky). In this scenario, the CV is sent to the HR department who are in essence the gatekeepers. Ultimately, HR decide who gets an interview while the head of department decides who gets the job. These are the people you need to impress. If it’s a company you really want to work for consider reaching out to the decision maker directly. After all, it’s not that hard these days to figure out who that might be or their contact details.

Staying in the game 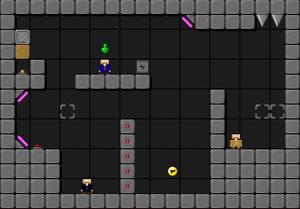 Once you have evaded the gatekeeper, the next task is to build up your reputation — your own personal brand. There are ways to do this:

There are lots of networking opportunities in UX. It is important that you go along to these and start having conversations with other people in the industry.

Build a profile of your achievements and projects to date, specifying the role which you played in them. There is no point taking part in a team project if you do not show what exactly you contributed to that project.

CEOs tend to look beyond bare CVs and try to visualise the potential that they can unearth in an individual. This is where a person transitioning into UX has a chance to sell themselves and their unique set of experiences and skills which can bring so much to the role.

Look for a mentor who can guide you through all the pitfalls which await you at each level in the job seeking game.

Seek out those who have the ability to hire within an organisation. Patrick McKenzie describes the problems with traditional job seeking methods in this post.

If there are obvious shortfalls in your skill-set, then get some training!

Avoid the snakes and climb the ladder 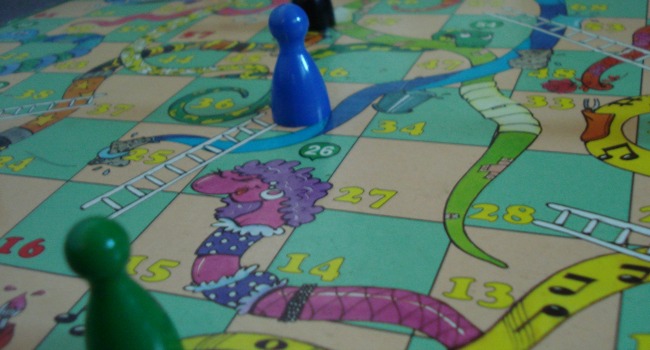 It’s impossible to find mid-level designers. There are loads of junior designers and there are lots of more senior people but it is difficult to find someone who is mid-level. More and more companies are realising that they ought to be design led. One very good reason for this is the simple and indisputable fact that design led companies are outperforming non-design led companies. This is an opportunity for someone who is transitioning into a UX role. You may have a lot of experience which would be attractive to potential employers. Therefore, it is better to aim for mid-level positions where your experience is seen as a valuable addition rather than junior roles where it might be seen as a negative.

What about UX roles in Ireland

The UX role is less developed in Ireland and Irish organisations than in some other countries such as the US and Australia. As a result Ireland is behind the US in terms of the courses being provided for those who want to transition into UX. There are some courses available though, if you search. There are some courses on offer from traditional institutions. Undergraduates can look at courses in product design but most of these ignore UX. One exception is the University of Limerick which offers a module on usability engineering as part of their BSc in Product Design and Technology. Many of the other undergraduate courses have ignored the importance of UX research and it is notable that Ireland does not feature on this rather comprehensive list of UX degrees currently on offer worldwide. Two academic institutions that offer UX only introduce the topic after the completion of your primary degree.

NCAD offer a one year MA in Interaction Design

There is also the online classroom. Udemy are the leading provider of online courses but there are others to chose from as you can see from the following list.

Give me but a firm spot on which to stand, and I shall move the earth. — Archimedes

If it’s your ambition to break into this industry then you need to be seeking out and engaging with the community. It’s not difficult to put yourself in front of founders and CEOs and these are the people who make the decision and look beyond CVs in an attempt to hire the person that will add value to their company.

Mindaugas is the founder of Sketchlabs.io, a very unique design recruiter which does not match CVs and Job Specs but rather attempts to bring together those who have a similar vision for the future.

Dave is the founder and CEO of fluidui.com - a prototyping tool which can help you design brilliant apps, simplify design workflows and bring your ideas to life. He’s not a designer by trade, but rather an entrepreneur who is passionate about eliminating bad user experiences anywhere and everywhere they may exist.