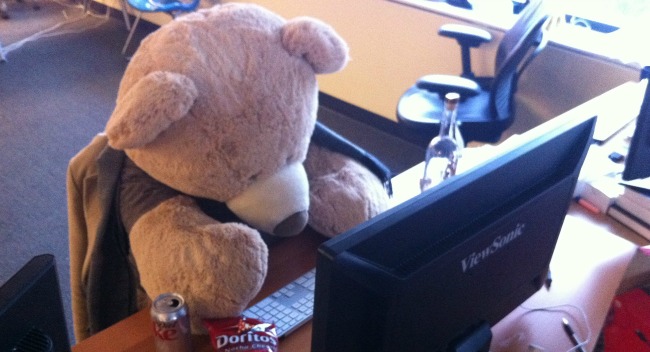 How to do customer support in a small company

Customers may forget what you said but they’ll never forget how you made them feel.

Why did we make a change?

There were a few reasons for the change. It was becoming more and more difficult for two people to provide the quality of customer support that we aspire to. Second, the CEO was already spread pretty thin across the company. Third, following a slight system failure as far as decision making was concerned it became clear that a change was necessary. So, the new customer support team was formed. While the objective of the change was to improve the level of customer support being provided by the company, we were pleasantly surprised at what a difference it made.

As evidence of how well we are improving I carried out a survey of our customer support team and how they feel about certain aspects of the role. We also did an audit of customer responses in the last few months. I’ve been reading a lot of posts about customer support in order to get a sense of what people are saying about it. It has been reassuring to find so many really insightful posts on the subject.

How to develop empathy 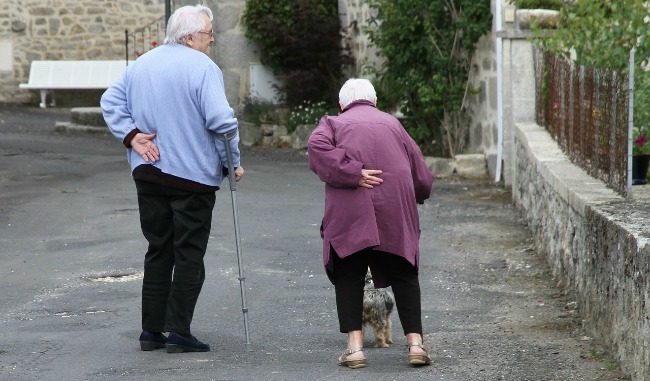 Imagine a space filled with customers. Each faces a distinct problem. The lady over there? She can’t log in. The gentleman to your right? A charge from your company shows on his credit card statement but he has no clue why it’s there. Hear that loud guy in the corner? He’s shouting at you because he can’t get something to work right. The kicker is that it’s something wrong on his end — he’s just blaming your app because he doesn’t know what’s going on. — Chase Clemons

We all use Fluid UI in the company on a daily basis, as a tool for presentations, as a whiteboard and occasionally I even try my hand at designing prototypes. As a result I have a lot of empathy with our users because I too run into the types of problems that I hear about from our users. When a user asks, “how do you do x” I have nothing but empathy for them. When we asked around the rest of the team. It was a similar case. It is probably easier for me to be empathetic though. I’m not a designer or a developer and I don’t know the Fluid UI editor inside out.

There is a slight divide between the levels of empathy with different members of the customer support team. Unsurprisingly, the developers on the team are finding the experience to be very useful in developing empathy. It’s giving everyone a better idea of what the Fluid UI editor is like from the perspective of different users.

The first step in creating empathy is to get as many people as possible within your company involved in first level support. Working in customer support is one of the best learning experiences that anyone can have in your company. 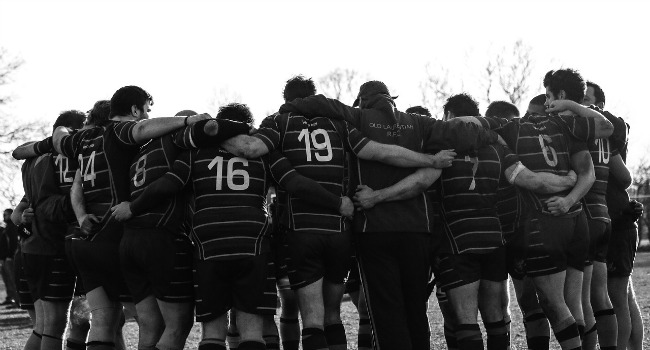 Don’t throw a new employee into first level support without a parachute.

You can set up a system so that everyone always has access to the correct answer for 90% of your user queries, of course there will be times when the question will need to be handed over the QA or accounts.

Unless you are looking to improve your typing skills, there is no good reason for people to type out the same answer ten times a day. The easy solution is to have a selection of saved replies to regular queries. It is also important that these replies are not written in stone. In some circumstances, a particular saved reply might be the answer to the question but is wrong for a particular user and needs to be tailored to them. If that is the case you should let your team improvise.

Use any prepared material, answers and documentary material but make sure that you regularly go through this material and update it. Your customer support team should have the freedom to update the material as they come across slightly different instances of queries and work towards finding better answers to those questions. 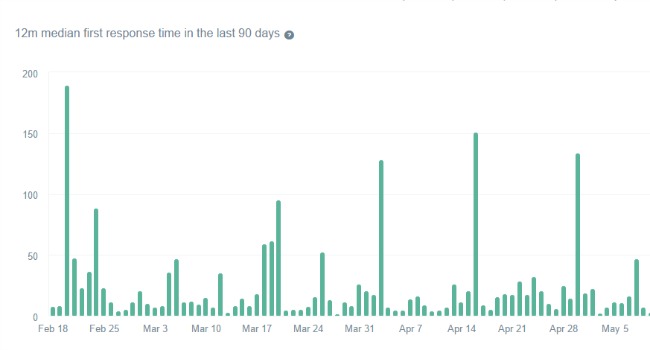 Here at Fluid UI we have a weekly support meeting where any new queries or problems that need solving are discussed. We also refine processes week by week so that the time spent on support is lessened and the time customers are left waiting for an answer is reduced. The meetings are also important in talking about ways to onboard customers without needing to resort to support in the first place. We keep a record of all support queries and try to find a way of eliminating the query by making that part of the editor easier to use or having integrated learning so it doesn’t escalate to support.

If your team are happy they’ll provide better customer support.

Asking questions is usually the easiest way to get answers. So, it’s a good idea to ask your customer support team if there is anything that is not working well. Sometimes people don’t like saying anything unless they think it is the right time to say it. Giving them a space to discuss any issues will make it easier to solve those issues.

We have also started to use microsurveys as a way to get a sense of how the customers are feeling about Fluid UI. With a small team, we don’t really have time to devote to extensive time-consuming surveys. And, let’s be honest, customers do not really have the time either.

Put Customer Support at the center of your company